The Church of England today 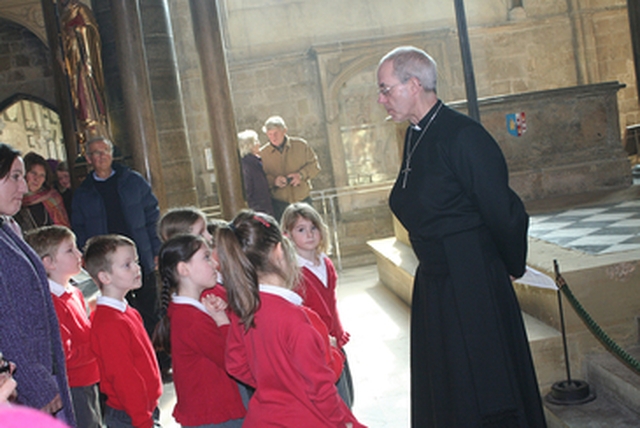 The Church of England plays a vital role in the life of the nation, proclaiming the Christian Gospel in words and actions and providing services of Christian worship and praise.

The Church of England maintains more than 16,000 church buildings across England, 9,000 of which are rural and 7,000 in urban areas; including 42 cathedrals. Two-thirds of them are listed buildings, including 45% of all Grade 1 listed buildings in England. It costs more than £110million a year, most of which is raised by the hard work of clergy, churchwardens and parishioners, to maintain this jewel of England’s architectural heritage. Three church and cathedral locations are World Heritage Sites: Durham Castle and Cathedral; Canterbury Cathedral, St Augustine’s Abbey & St Martin’s Church; and Westminster Abbey and St Margaret’s Church.

Its network of parishes covers the country, bringing a vital Christian dimension to the nation as well as strengthening community life in numerous urban, suburban and rural settings. Its cathedrals are centres of spirituality and service, and its network of chaplaincies across continental Europe meet important local needs.

The Church of England plays an active role in national life with its members involved in a wide range of public bodies. Twenty-six bishops are members of the House of Lords and are engaged in debates about legislation and national and international affairs.