A FRESH Expression is a new way of being ‘church’, which can appeal more to those who probably wouldn’t attend Sunday worship. It often involves a creative way of worshipping, which might include prayer stations, the sharing of food, discussion or contemporary worship resources. It often doesn’t include a sermon or formal liturgy.

Fresh Expressions often have their own identity, separate from the main congregation, and often spring up from a perceived desire for a different way of engaging with God. One thing that unites them is that they are usually seen as a congregation in themselves – not a ‘stepping stone’, at which participants are encouraged to come to more traditional forms of worship on Sundays.

The number of such Fresh Expressions has doubled in our diocese in the past five years, according to research from the Church Army. By 2018, almost 2,500 people were regularly attending these innovative styles of worship, a significant percentage of our total attendance figures.

Messy Churches account for 25 of the 48 Fresh Expressions within our diocese. Messy Church started in St Wilfrid’s, Cowplain, back in 2004 and has now spread to thousands of other churches and denominations worldwide. It includes art and craft activities, a simple act of worship and a shared meal, and often attracts families to church at teatimes. But there are other styles of Fresh Expressions too, some of which are listed below. 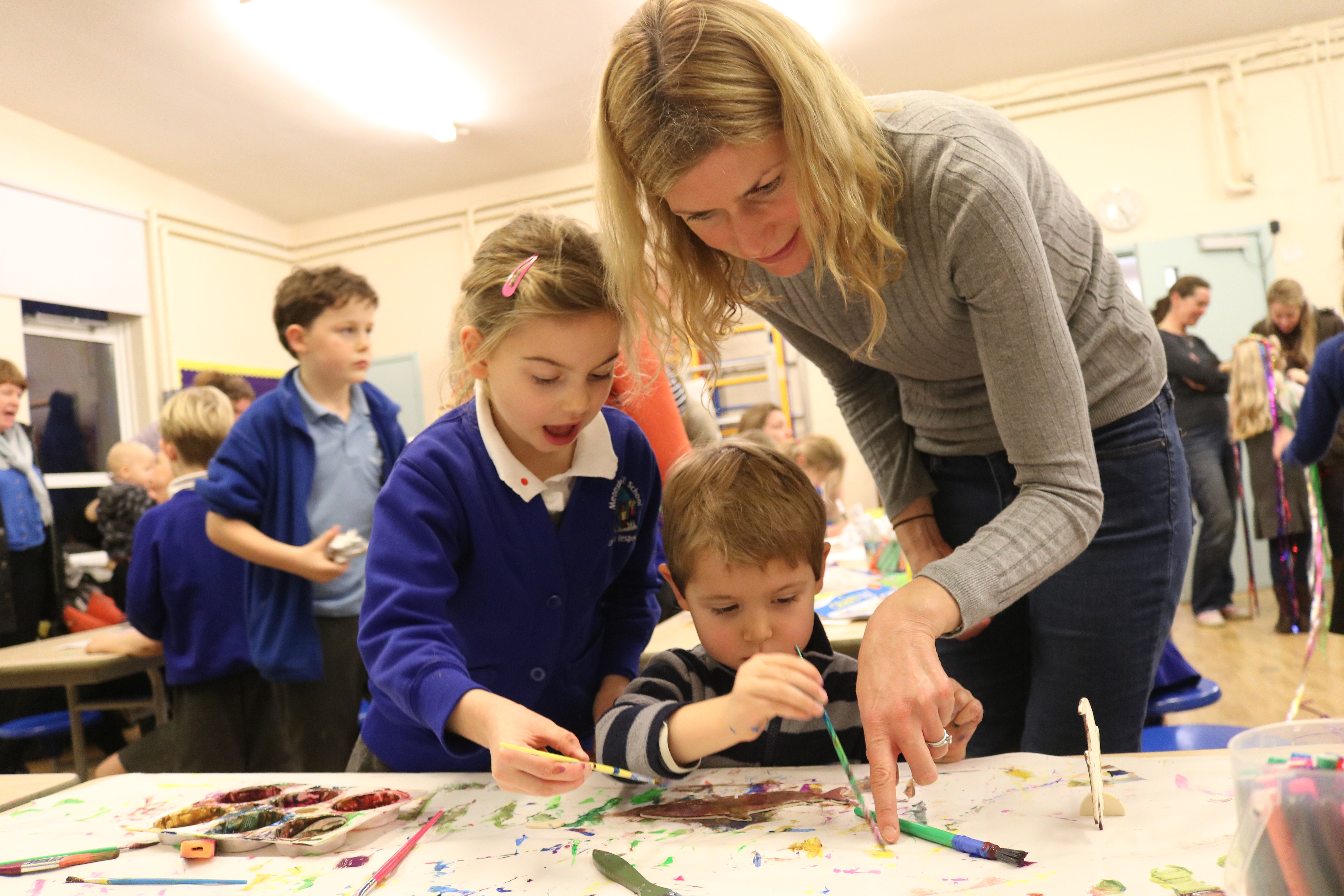 Like many Messy Churches across our diocese, the Meonstoke group meets once a month, after school, and attracts families who might not ordinarily go to church on a Sunday. It includes art and craft, some simple worship and a shared meal. Click here for more. 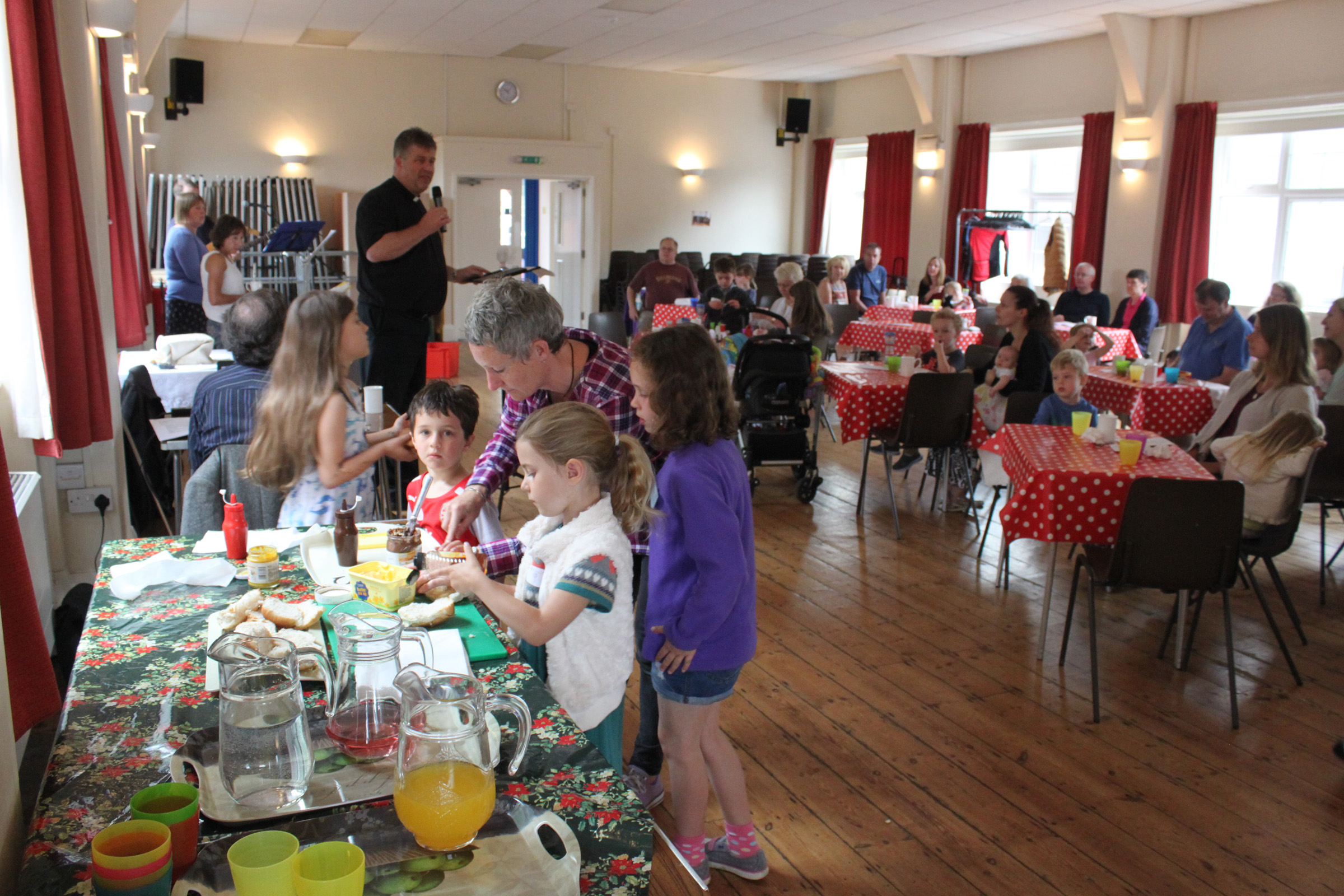 Many Fresh Expressions include a shared meal, as the basis for building up a real community. St James Church, Emsworth, gives you the chance to share bacon sandwiches, toast and real coffee ahead of a relaxed way to discover more about faith. Click here for more. 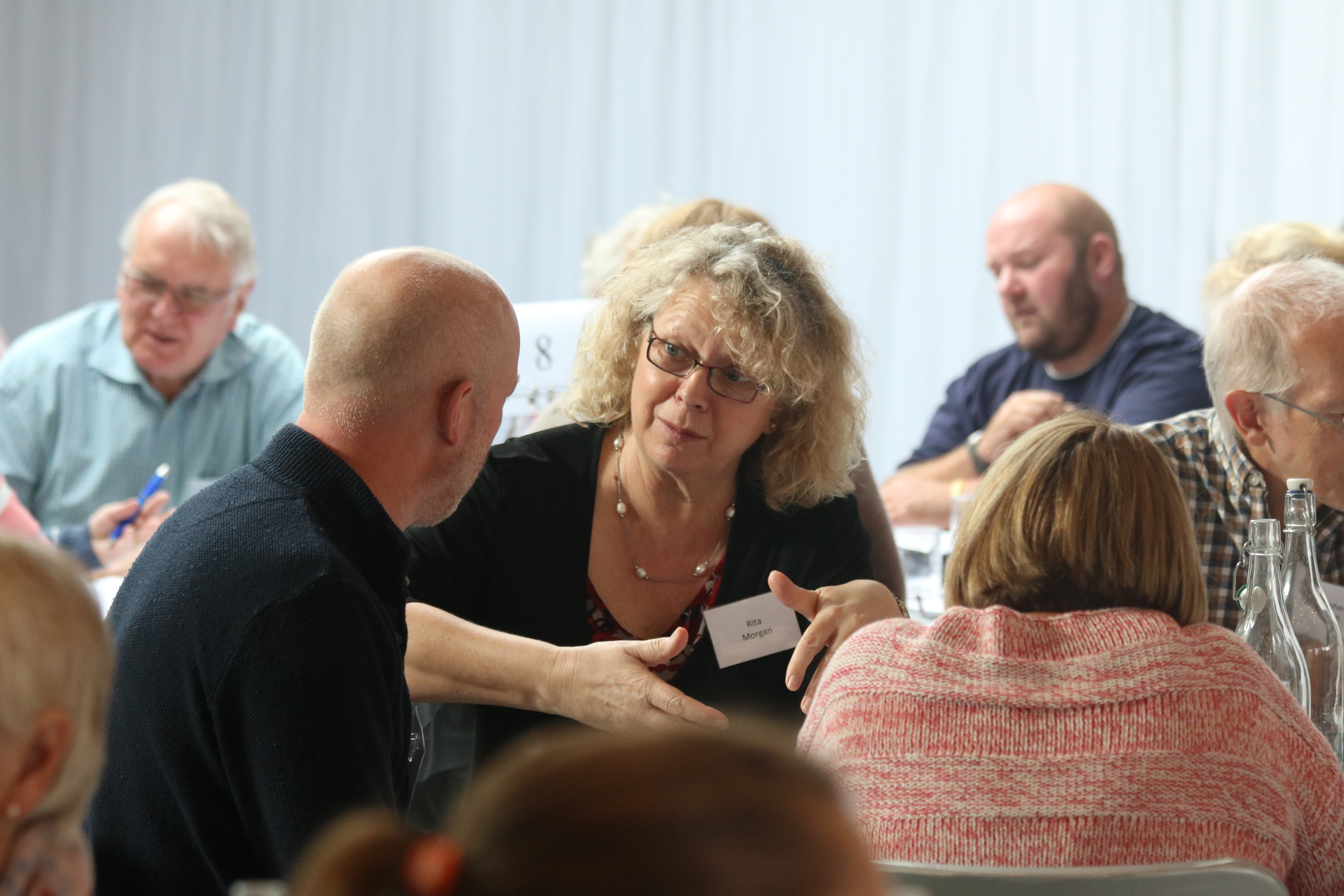 Many Fresh Expressions prefer not to include a sermon. Instead, they might have a more interactive way of learning. That’s the case at The Moot, in Shorwell, where people meet monthly for worship, food and discussion. Click here for more. 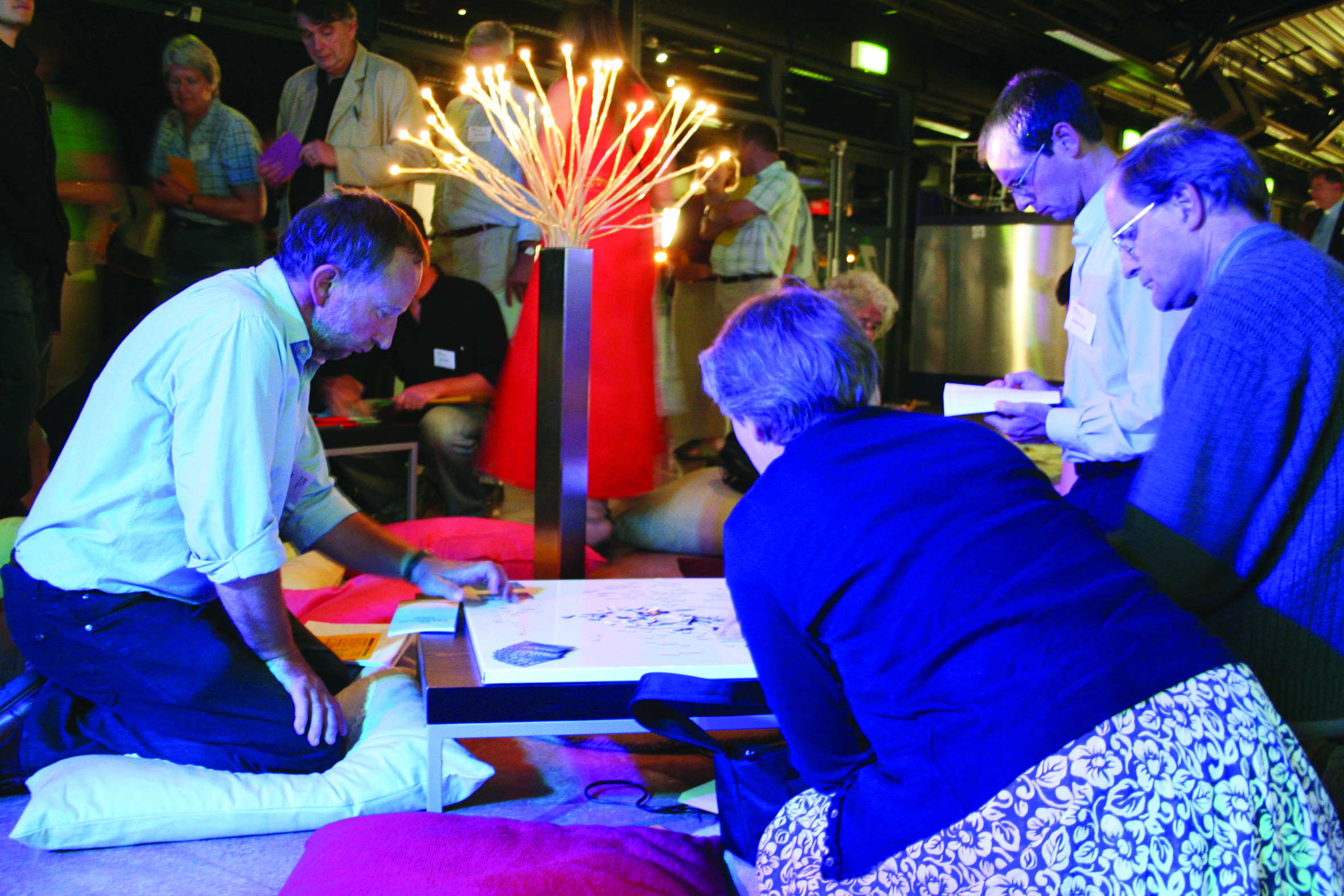 Fresh Expressions often appeal to those who might describe themselves as ‘spiritual, but not religious’. A new event at Holy Trinity Church, Bembridge, aims to use creative ways of helping people to engage with God to appeal to such people. Click here for more.