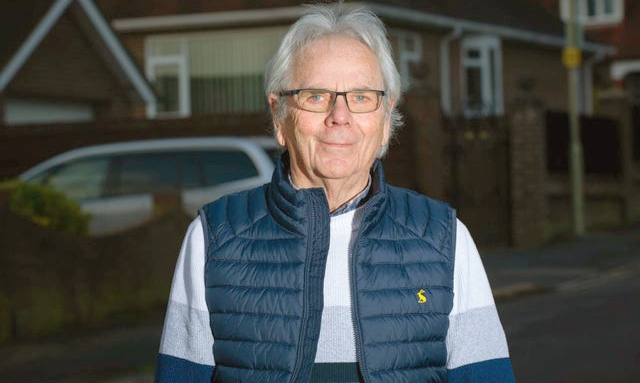 FOR many years, Portchester resident and member of St Mary’s Church Portchester Richard Andrews has served his community and church using his talents as a cabinet maker.

He has now been honoured in the New Year’s Honours list with a BEM (British Empire Medal) for services to his community.

Those services have included organising seasonal fayres and galas, lunch events for lonely and vulnerable residents of Portchester, delivering Christmas meals, and repairing and rebuilding much of the woodwork in St Mary’s, including the Second World War memorial. Richard said: “We had a lot of people down when it was unveiled last year, people who had lost loved ones in the war.”

Of his woodwork skills he said, “I’ve always believed that if you have a gift, you should share it. I’ve been doing woodwork since I was a child – it’s always come easy to me.”