Families at heart of relaunch of Gosport church 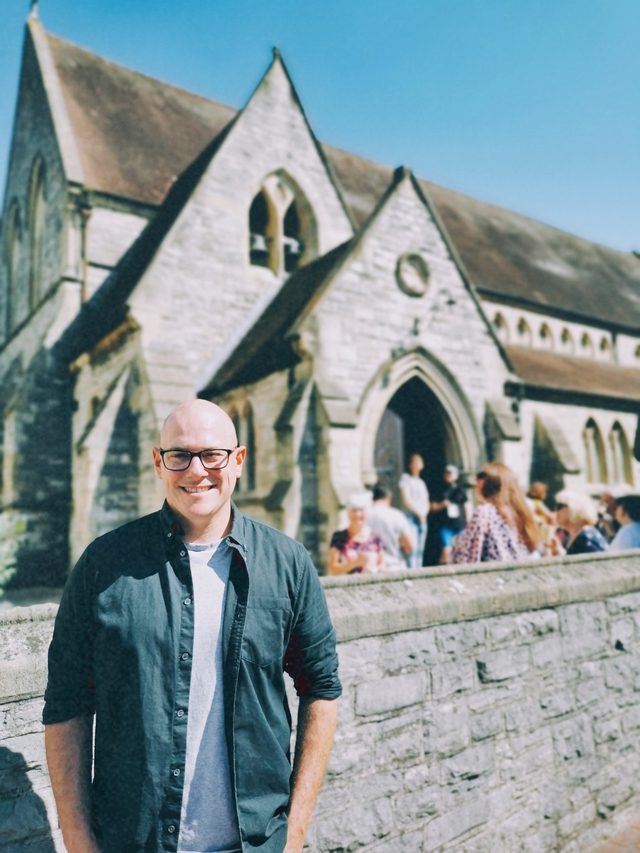 DOZENS of families will be at the heart of the relaunch of a Gosport church in September.

Christ Church, on Stoke Road, will be launched in a refurbished building with a new team at the helm. And the week-long celebrations will include children from local schools watching a spectacular show, as well as a family fun day and a gig night.

It’s part of a reorganisation of Church of England churches in Gosport – Christ Church is now working together with Holy Trinity and St John’s, Forton, in a new parish. While Christ Church will focus on families, St John’s aims to develop as an alternative music venue, and Holy Trinity will host more traditional church services.

The 30-strong launch team includes some local residents who previously worshipped at Harbour Church, Portsmouth, as well as others who have moved into the town specifically to be part of this new project. The refurbishments to the building include installing a barista-style coffee bar, new comfy chairs, a stage, and technical equipment to allow them to livestream worship and project videos.

Up to 100 worshippers have already started meeting ahead of the launch, to pray and worship in the building. They’ve also led school assemblies and helped to feed hundreds of vulnerable people during lockdown, working alongside the local Trash Café.

Their launch week, from September 6-12, includes inviting pupils from seven local schools into the building to watch a spectacular show. There will be a civic reception for community leaders, a gig on the Friday night with beer provided by local breweries, and a family fun day on the Saturday.

The gig night will feature Justin Capps & the Cavaliers with support from Megan Linford and Alice Milburn. Tickets are £5 and can be bought here.

Then on Sunday morning, a joint service that aims to include both traditional and contemporary worship will be followed by a hog roast.

The new team vicar, the Rev Ray Driscoll, said: “It’s all about stripping away the barriers people feel about attending church – for instance, parents worry that their children will make too much noise, but that’s no problem for us.

“It’s also about building up relationships with local families. Doing school assemblies regularly and supporting those who are hungry mean that some people know our team members already.

“We want to be a church that local people will find attractive and want to be part of. And we don’t want to be a clone of anywhere else – we want to be a vibrant community that is exactly right for those who live in Gosport. That also means we want to hear more from Gosport people about what they want to see here.”

Ray is part of a team of leaders who will help to run church activities in South Gosport. The new parish has now appointed the Rev Godfrey Chigumira to lead more traditional worship at Holy Trinity Church in Trinity Green.

They hope to continue the ongoing relationship between St John’s Church, Forton, and the local alternative music scene which has already seen it host several gigs. And they are also employing a community arts officer as part of their vision for that church to be the base for other creative arts to flourish.