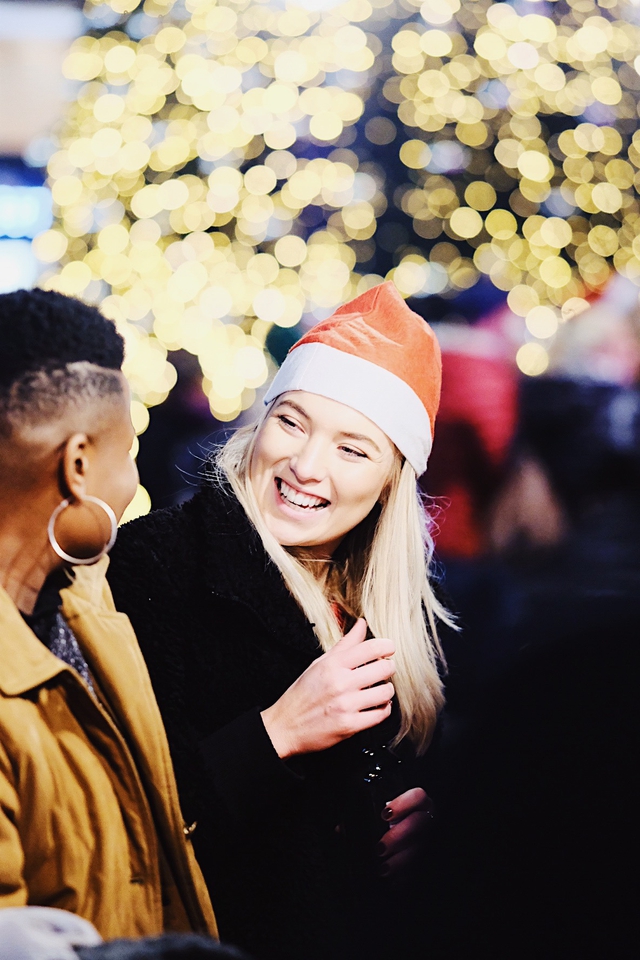 OUR churches are hosting a huge variety of carol services in the run-up to Christmas - some in the most unusual locations.

Those who are used to roaring on Pompey at Fratton Park are being invited to blast out traditional Christmas carols in this year's Pompey Christmas Singalong.  You can join Pompey manager Danny Cowley, assistant head coach Nicky Cowley, legendary goalie Alan Knight, mascot Nelson and other representatives from the men's and women's teams at Fratton Park at 6pm on December 15.

Among those singing will be schoolchildren from the Milton area, the Makaton Choir, Breve Easy and the Portsmouth Grammar School. The Rev Hugo Deadman, curate from St James, Milton - the local parish - will pray.

Organised jointly by St James Church, Milton, and Pompey in the Community, this annual event didn't happen last year. It's open to anyone from the whole city, and is a great chance to sing outside and at a safe distance from each other. There will be goodie bags, Santa hats and the Victory Lounge will be open and serving drinks.

Those from all faiths and backgrounds have been invited. It's an un-ticketed event, and will last less than an hour. Later that same evening, Pompey Women host Southampton Women at Fratton Park.

Shoppers in Gunwharf Quays will also be able to sing outdoors when Harbour Church, Portsmouth, hosts its annual carol-singing extravaganza in the central square of the shopping area. They'll set up a stage and a worship band, kicking off the singing of carols from 5pm on December 9.

There will be mulled wine and Santa hats. No need to book - just turn up and join in the singing.

You'll also be able to sing outside in a carol service led by Portsmouth Cathedral on December 18. 'Carols on the Green' will happen on Cathedral Green from 5.45pm-6.15pm that evening, with traditional carols being led by a brass band. It follows on from the success of a similar event last year. Carol sheets will be provided, or available to download from the website. No need to book, just turn up. More details here.

The cathedral will also host a series of carol services inside its historic building from December 21-24. Each evening, from 6.30pm-7.30pm, Portsmouth Cathedral Choir will lead the singing of traditional carols, in beautiful candlelit surroundings. The service on December 22 will be interpreted in British Sign Language, and the service on Christmas Eve will include the blessing of the crib. You'll need to book for these services here.

The Dean of Portsmouth, the Very Rev Anthony Cane, said: “Last year we did not have the Christmas we would have expected in more ordinary times. This year, if all goes to plan, we will newly appreciate such things as family gatherings and the singing of carols. We might also rediscover the power and unexpectedness of the Christmas story, in which God seeks out the worst of human conditions and makes them the time and place to come and share our human life.”

In Gosport, worshippers from St Mary's Church, Alverstoke, have been joining forces with local schoolchildren to offer carol-singing to those waiting for the Gosport ferry this week (December 6 and 8). And on Saturday 11 December, the main outdoor carol service in Gosport's High Street will take place from 11am, with the Mayor of Gosport present.

There are many more carol services and Christmas events happening across our diocese. To see details of some of them, see www.portsmouth.anglican.org/christmas