Ordination beckons for mum, despite doubts 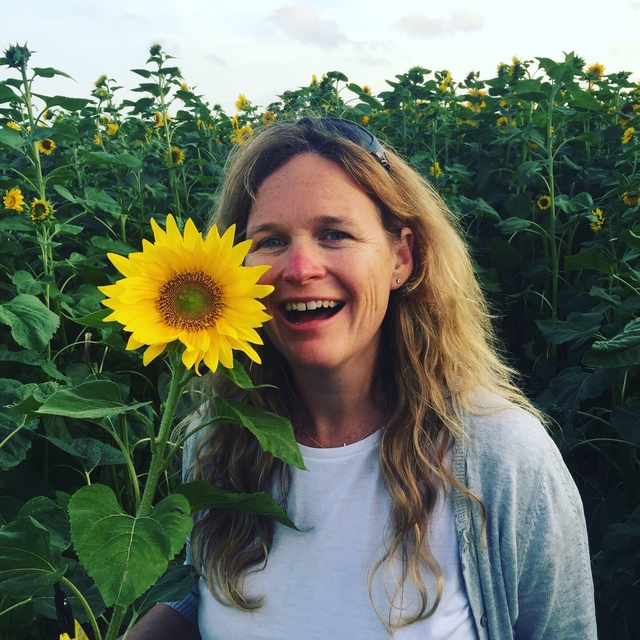 EMMA Andersen keeps waiting for God to say ‘no’ to the idea of ordination – but it hasn’t happened yet.

It took her four years to get from her initial calling to starting ordination training. And every time she decided she wanted to stop the process, God kept calling her back.

Even now, as she’s reaching the end of her two-year theological training course, she is wondering if God might still shut the door.

But she is due to be ordained as a deacon in our cathedral on July 2 with another five candidates. Later the same day, seven people who were ordained deacon last summer will be ordained as priests.

The 44-year-old mum was part of St Peter’s Church, Bishop’s Waltham, and was praying for her church and its community back in 2016 when she first felt God’s call.

“I was praying for our church and our local area, asking God to send someone to show everyone who Jesus is,” she said. “I felt God telling me to open my Bible and I turned to Isaiah 6, where he says ‘Here I am, send me’. That verse kept coming up all over the place in relation to ordination.”

Emma initially ignored it, but wondered if her hunger to learn more would be satisfied by a year-long theological course based in Southampton. Yet she still felt a calling to ministry.

She met our then Diocesan Director of Ordinands and thought she’d convinced her that she wouldn’t be suitable for ordination in the Church of England. However, it was recommended that she progress to the next stage.

“That first meeting only went ahead because I thought that God would shut the door on the idea of me being ordained,” she said. “I couldn’t even use the words ‘ordination’ or ‘calling’. I kept trying to pull out of the process at various times, but God kept pulling me back. I keep waiting for the door to be closed on me, but it hasn’t happened yet.

“When I went for my Bishop’s Advisory Panel (BAP), I was also convinced that they wouldn’t think I was suitable for ordination. In fact, I had a brilliant time, and there was a real generosity and love for all traditions in the Church, and a desire to see you as God sees you.”

“As part of my initial calling in 2016, I saw an image of myself standing in front of St Peter’s, holding a microphone,” she said. “But I’d never done that before. At my previous church I’d been involved in organising social things, but always in the background – I would often hide in the kitchen. Even when we hosted Bible studies in our house, I’d go to bed rather than talk about God.

“So it was a massive change to actually start to lead things from the front. But when you step out of your comfort zone with God, he does give you the resources.

“If I do preach, I do genuinely feel that it wasn’t me speaking, but God. I can’t do anything in my own strength, and I am a natural introvert.”

Emma started her ordination training with St Mellitus College. That was a mixture of online courses, written work at home and working in a real parish placement. For Emma, that placement is at Harbour Church in Portsmouth, which is also where she will serve as a curate from this summer.

“I still have no idea exactly what God is calling me to do as a clergy person, but I’m trying to be obedient,” she said. “I think God only tells you about what you can handle at each stage, so perhaps it’s right that I don’t know where I’ll end up.”